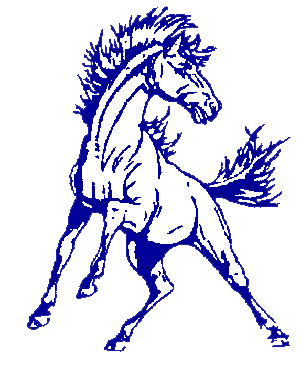 The 2022 Season marks the 100th Anniversary of Mustang Football.

In 1922, Malta High School played it’s first football game, a 37-0 victory over Saco High School.  Now, 100 years later, we recognize the success and tradition of Mustang Football, and are proud of its place in Montana High School football.

Over the past 100 years, Mustang Football has accumulated 34 Conference Championships, 16 State Semi-Final Appearances, and has played in 9 State Championship games, winning 3 state championships in 1996, 2000, and 2006.

Mustang Football has been fortunate to be led by many great coaches through the years,  including 2 outstanding head coaches over a 52 year stretch, Coach Glenn Flatt from 1961-1988 and Coach Scott King from 1989-2012, both of whom are in the Montana Coaches Hall of Fame.  Of course, Mustang Football has also had great athletes on the field, too many to name but all exhibiting Mustang Pride and what it means to be Mighty Malta.  Dozens have gone on to have great success in the college ranks, continuing the mantra of Go Big Blue.

Of course, Mustang Football would not be what it is without the support and dedication of our fans.  Malta fans are loud and proud, not afraid to travel any distance, endure all types of weather to cheer on our student athletes.  We thank you for your continued support of Mustang Football and all of our high school activities, and look forward to 100 more years of glory.